let’s make something together

Give us a call or drop by anytime, we endeavour to answer all enquiries within 24 hours on business days.

At Eco Smart PR, we are dedicated to making our world a better place for everyone.  We do that by helping our clients promote green policies, practices, and technologies. Creating impactful, original, high-quality communications that produce a tangible result – that’s the EcoSmart Mission.

Eco Smart PR was launched in 2021 as an environmental-centric division of the 10-year old, award winning PR and advertising company, The Waite Company, LLC.

President Whitney Waite brings more than 25 years of professional strategic communications, project management, writing, and copyediting experience to all EcoSmart PR campaigns. Her unique background includes subject matter work across many industries with a particular focus on the environment and health care. Whitney produces top quality written content and manages any level of communications projects. Whitney grew EcoSmart PR’s parent company, The Waite Company, LLC, from a back-bedroom startup to a multi-million dollar, top-ranked PR company starting in 2012. At its height, the firm offered the services of more than 25 professional and creative employees. Prior to launching The Waite Company, Whitney managed political campaigns and communications at the local, state, and federal levels for fifteen years. She holds a BA in Political Science and International Affairs from the University of Miami, Florida. 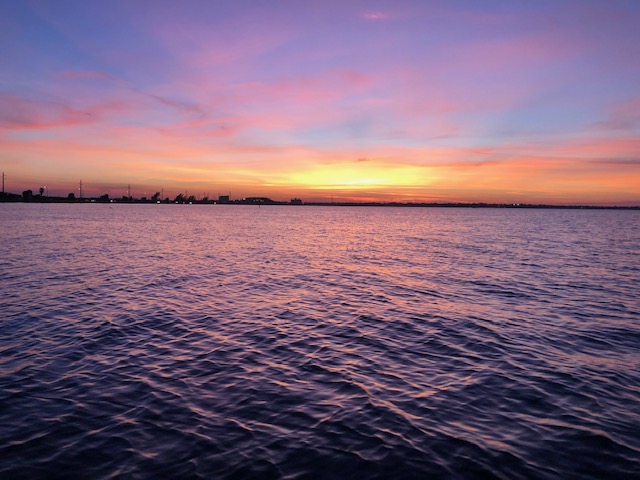 Playing our Part to Protect the Environment

Some of our Past Clients Include:

Whitney brings more than 25 years of strategic communications experience to all EcoSmart PR campaigns and programs. As a 20-year business owner in New Mexico, a graduate of the University of Miami (Florida), and former Director of Marketing and Public Relations at Florida Southern College, Waite’s lengthy career in communications has been marked by professional projects, education, and family ties in both Florida and New Mexico. Prior to opening the doors at TWC, Waite managed political campaigns and campaign communications for candidates and elected officials running at the local, state, and federal levels. Her unique background and perspective earned her a four-year position as a regular panelist on New Mexico’s PBS public affairs television show “In Focus.” Waite grew EcoSmart PR’s parent company from a back-bedroom startup to a multi-million dollar, top-ranked PR company in less than five years. She holds a BA in Political Science and International Affairs from the University of Miami, Florida, and a post-BA teaching certificate from the University of New Mexico.